The Future OF Ergogenic Ketosis

By, Will Barker **Disclaimer** This article was developed to defend supplements against the notion that ALL supplements are a waste of...
By
Will Barker 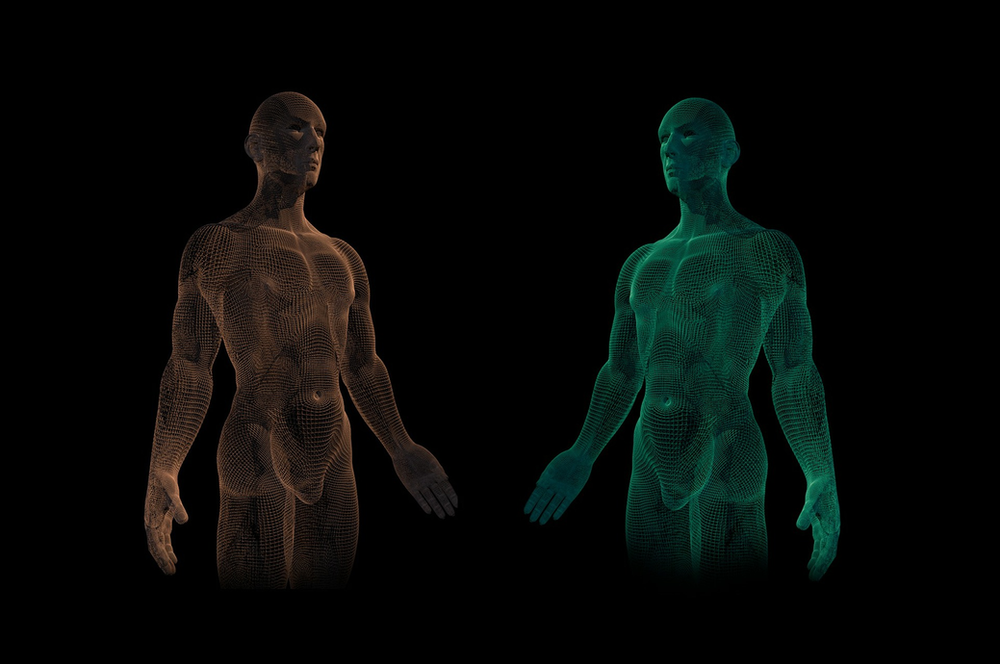 This article was developed to defend supplements against the notion that ALL supplements are a waste of money. Are some a waste?… YES!!! But we cannot discount the merit of all, just because the majority are crap. In this article I will point to one supplement which has a lot of merit behind it. KetoCaNa(KCN) is a powder of Beta-Hydroxybutyrate (BHB), and is produced by KetoSports for sport and performance populations. That being said I am not trying to sell KCN in this article. KCN is merely one product which contains BHB, an exogenous ketone body. BHB is one good example of a supplement which has a lot of good research behind it, and one which I would recommend to certain people.

Think of ketone bodies as a 4th macro nutrient which the body naturally makes when it is not fed enough carbohydrate. Beta-Hydroxybutyrate is a Ketone body which works as an alternative energy to glucose at rest and during exercise. The recommended dose for KCN is 30cc (3 Capfuls) 1-3 times per day, with one dose 15 minutes before exercise. KCN is intended for any individual looking to enhance their physical/mental performance.

Purported benefits of KCN include increased physical and mental performance. I will go further, adding increased resistance to oxygen toxicity, reduced occurrence and/or intensity of seizure. Lastly, there is anecdotal evidence suggesting that being in a state of ketosis may increase the amount of time one can hold their breath.

Scientific information confirming or refuting the product KCN is lacking; however, there is an abundance of information to support nutritional ketosis’ advantages, and the effectiveness of using BHB to place one into a state of nutritional ketosis. On a physiological level nutritional ketosis (NK) will increase the body’s use of fat for energy after a 1-6 week adaptation period (4). While this is a desired outcome for many athletes, NK typically only occurs when carbs are not found in the diet. This creates a problem. Even if net-performance remains the same, why should we risk a reduction of glycogen which may inevitably be needed for bursts of activity lasting longer than 14 seconds? Based on this logic it seems obvious an athlete would air on the side of a high carbohydrate diet in order to maximize glycogen storage, even if at the expense of an increase in fat utilization. This brings us to KCN; what if you could both be keto-adapted and have full glycogen levels.

To illustrate the advantages of ketone supplementation such as KCN we must establish two things. Firstly, we must prove that NK increases the body’s use of fat during exercise. Second, we must illustrate that NK may be achieved through the use of exogenous ketone bodies such as KCN independent of carbohydrate intake and/or glycogen levels. For the first point I will point to (4,5,6,7) all of these sources highlight the increased utilization of fat as a source of energy while in a state of NK. For the second I will point to (1,7), both of which illustrate that NK is possible independent of carbohydrate intake/glycogen levels. This brings us back to KCN; yes you can both be keto-adapted and have full glycogen levels.

Any substance when used improperly has risks or side effects that have been associated it. KCN is no exception. Potential gastrointestinal has been reported by some upon the first several uses. Also, those with diabetes should be cautious when taking KCN, as elevated ketone bodies may be a risky for patients with preexisting “diabetic keto-acidosis”. Lastly, keto-breath is a widely reported side effect of NK as a whole, and may hold true with supplements such as KCN. 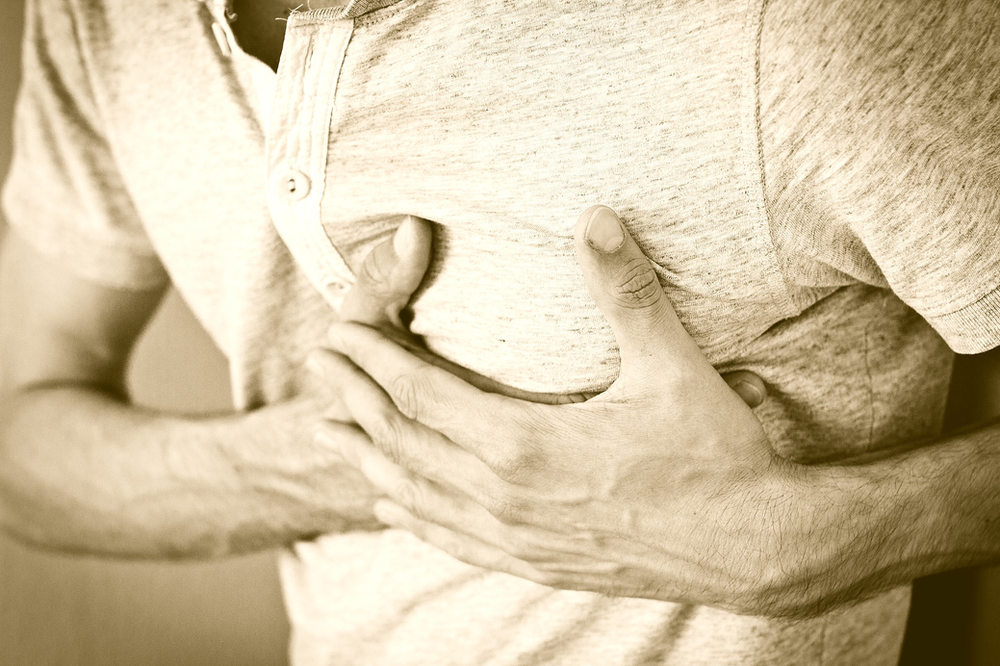 “Cardiovascular disease (CVD) is a broad term encompassing diseases of the heart and blood vessels, including heart attack, coronary... 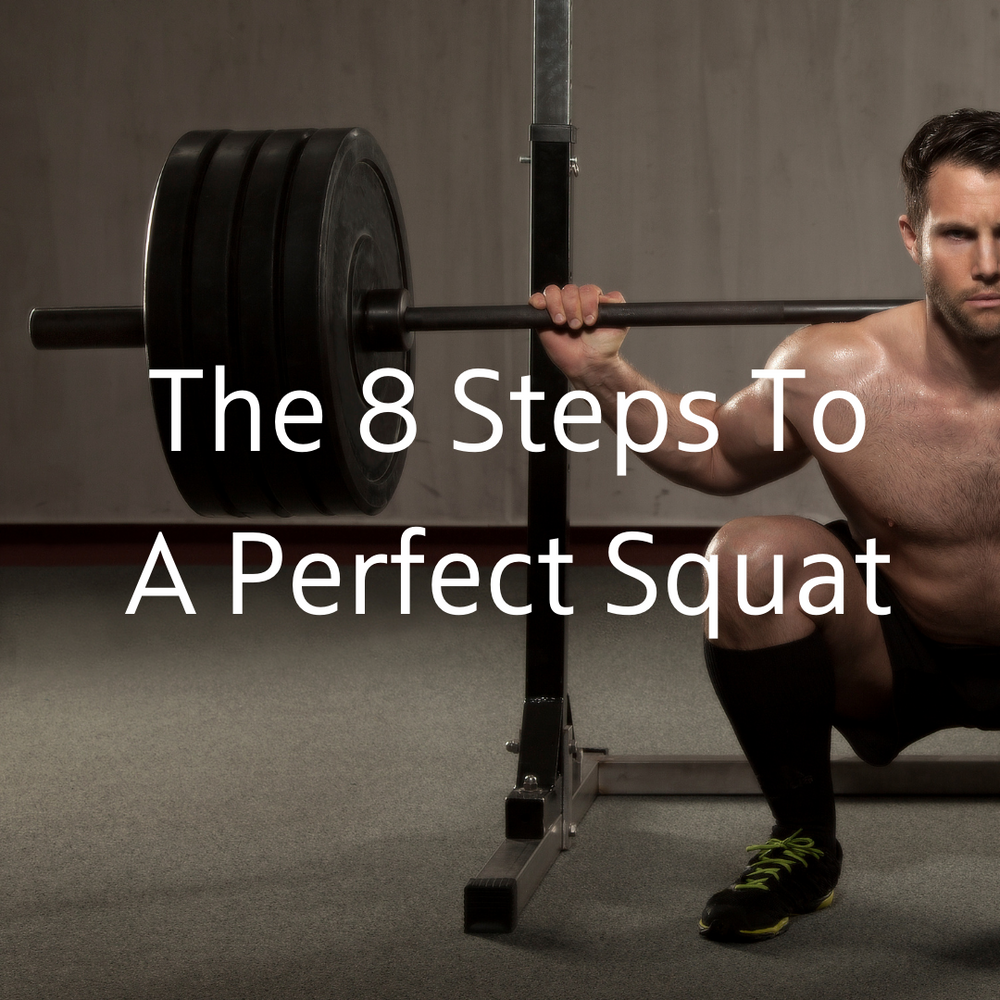 The 8 Steps To A Perfect Squat

The squat is a key component of many strength training programs and should be an important part of anyone's workout. However, squats can... 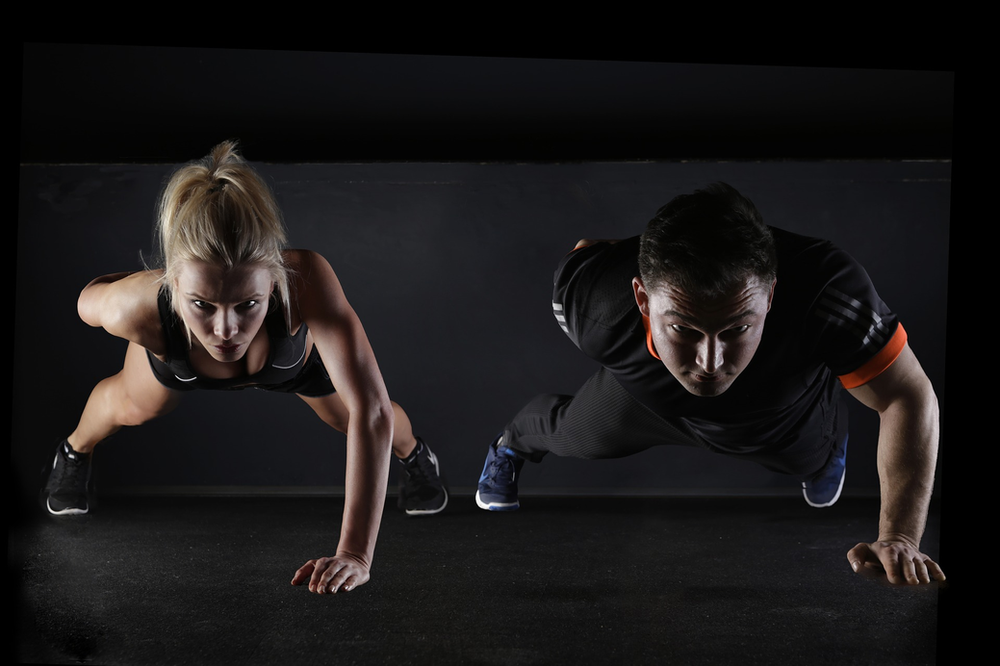 The most important mind shift of my fitness career came from a stranger when I was walking out of the gym at my old college He wasn’t...